A historic win for the Belgians! They survived the drama

A match that brings a huge milestone of the Belgian junior team. In their debut World Championship, they outplayed Hungary 7:5, blitzing the deficit in the third period.

The opening victory came thanks to three Belgian goals in a row. It helped the newcomer of the championship to turn the game from 3:4 to 6:4 in five minutes. The Hungarians did not change the result after that and their opponent had great success. In their second appearance at the elite level, Belgium took all the points, although they’ve been struggling shooting the goals for a long time.

The Belgians managed a turnaround among others thanks to Ruben Vanrampelberg, who had two assists. In addition, the opponent’s own goal helped them too. Lars Bosmans scored the decisive goal in the final part of the battle. 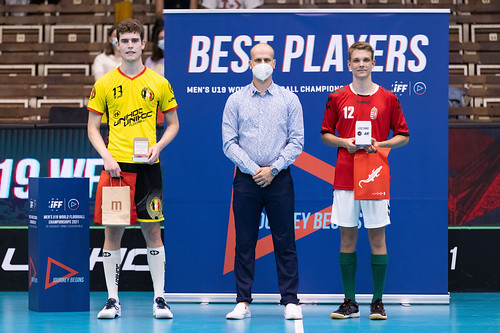 WFC Day 2: Who will advance to the semi-finals?