Thursday’s programme at the Red Arena started with a duel between Poland and Austria. The Polish team won the second match at the WJC 11:4 and dominated Group D.

The game was tied 1:1 after the first period. The decisive moments of the match took place in the 2nd period. The Polish team scored five goals behind the Austrian goalie and decided their victory. After yesterday’s victory, Poland won for the second time at the WJC and made their fans happy. They came to Brno again in large numbers. The best player of Poland was captain Nikodem Gawronski. On the Austrian side, Leon Lekas was named the best player. Poland wins Group D with score 39:4 and has tomorrow off. Austria will play Italy tomorrow at 10 a.m. 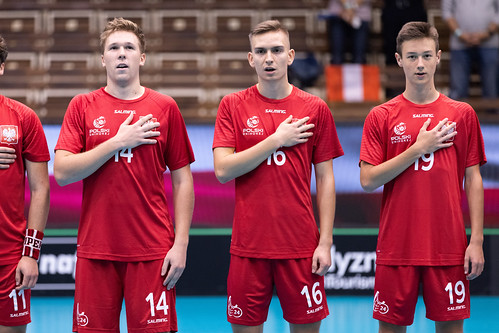