Hungary says goodbye to the tournament with a win over Italy

In today’s third match at Arena Red, Hungary and Italy clashed. The match had a clear winner. It was the Hungarians who scored 15 goals against their opponents.

The match started with a Hungarian player being sent off. However, the Hungarians scored twice during Italy’s power play. Italy only managed to reduce the score in the power play. The Hungarians scored two more goals before the end of the first period. From the second period on, only one team was on the field. Hungary had some nice actions. They scored one goal after another. At the end of the game, the score was 15-4.

Hungary said goodbye to the tournament with today’s game. Italy will play Belgium tomorrow. The best player of Team Hungary was named Balázs Bendegúz Pozsony. On the other side, the best player voted Giacomo Marziale. 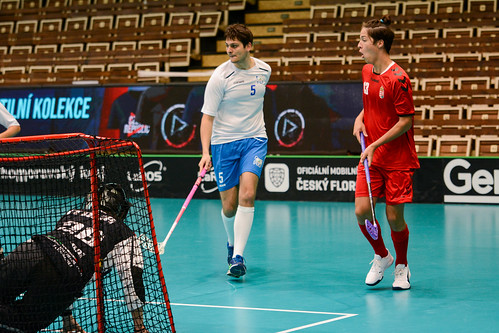